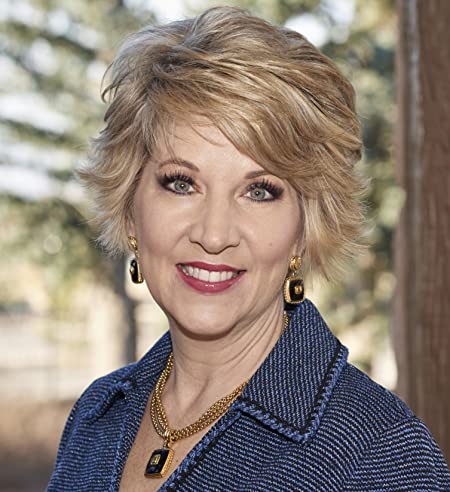 Laura Stack, MBA, CSP, CPAE, is best known by her moniker “The Productivity Pro®.” Stack is an award-winning keynote speaker, bestselling author, and noted authority on sales, leadership, and team productivity. She is the President & CEO of The Productivity Pro, Inc., a boutique consulting firm helping leaders increase workplace performance in high-stress environments. She is also the Founder & CEO of Johnny’s Ambassadors, a 501c3 nonprofit, educating parents and teens about the dangers of today’s high-THC marijuana on adolescent brain development, mental illness, and suicide.

For 30 years, Laura Stack’s keynote speeches and seminars have helped associations and Fortune 1000 corporations improve output, increase speed in execution, and save time in the office. She is a high-energy, high-content speaker, who educates, entertains, and motivates professionals to deliver bottom-line results. Stack is a member of the prestigious CPAE Speaker Hall of Fame, which has fewer than 200 members worldwide). She has earned the Certified Speaking Professional (CSP) designation from the National Speakers Association, of which she was its president in 2011-2012.

Laura Stack is the bestselling author of nine books published by Random House, Wiley, and Berrett-Koehler, including her newest productivity book, FASTER TOGETHER: Accelerating Your Team’s Productivity, and The Dangerous Truth About Today’s Marijuana: Johnny Stack’s Life and Death Story (July 2021). Her books have been published in more than 20 foreign editions, and she is a featured columnist for the American Business Journal, LinkedIn, Time Management, and Productive magazines. Stack has produced more than 50 online productivity training programs.

Laura Stack lives with her husband and three children in Denver, Colorado.

WEBSITEFACEBOOKBLOGTWITTERINSTAGRAM
BOOKS BY THIS AUTHOR