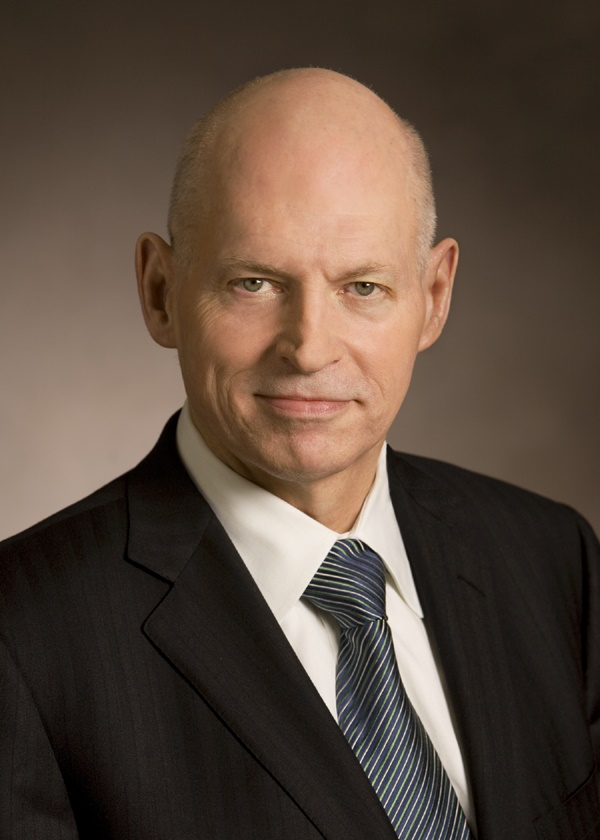 Fred Sievert had a long and successful career, retiring in 2007 as the president of New York Life Insurance Company (a Fortune 100 corporation). He now describes his business career as mere prologue to his current Christian calling.

That calling is to impact the lives of people in need of God’s grace by telling stories of life-changing encounters with a living God. Those stories relate to his own personal experiences as well as the inspiring stories of dozens of converted Christians whose stories he has heard following the publication of his first book.

Following retirement he attended Yale Divinity School in order to address what he described as a deficiency in his spiritual education and development and was awarded a master’s degree in May of 2011.

In 2014 Fred completed his first book about his numerous encounters with God over the course of his life and career. The book is entitled God Revealed: Revisit your Past to Enrich Your Future. As a result of publishing the book, Fred has been interviewed on numerous Television and radio shows and has been a sought after speaker to groups ranging in size from small Book clubs and Bible study groups to national conventions.