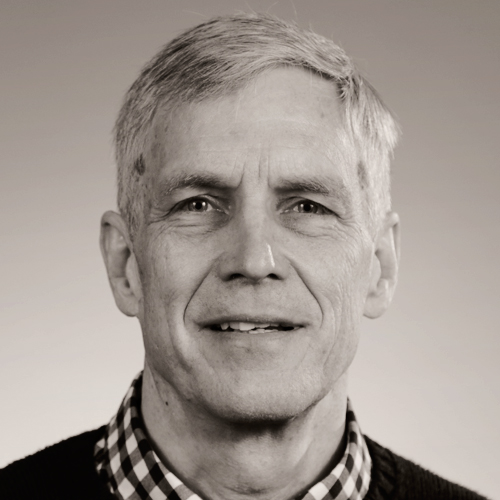 Craig was born and raised in Minnesota before moving to California in 1979. He received his B.A. from the University of Minnesota in 1976, his M. Div. from Bethel Seminary in 1979, an M.A. in Pastoral Counseling from Santa Clara University in 1982, and a J.D. from the University of California, Berkeley in 1985. Craig served as the assistant pastor of Willow Glen Baptist Church in San Jose from 1979 to 1984, and during that time authored two books: “There’s More To Life!” and “When Your Mountain Won’t Move.”  Beginning in 1985 he worked as an employment lawyer in the Silicon Valley, full-time until 1997 and part-time from 1997 until 2001.

Craig married Brenda in 1980; Brenda has managed a law firm in San Jose for over 33 years.  Together they have three children – Stephanie, Ryan and Kelsey – and two grandchildren.

Craig’s most recent book is Living with Pain without Becoming One (Worthy 2017).

FACEBOOKTWITTER
BOOKS BY THIS AUTHOR