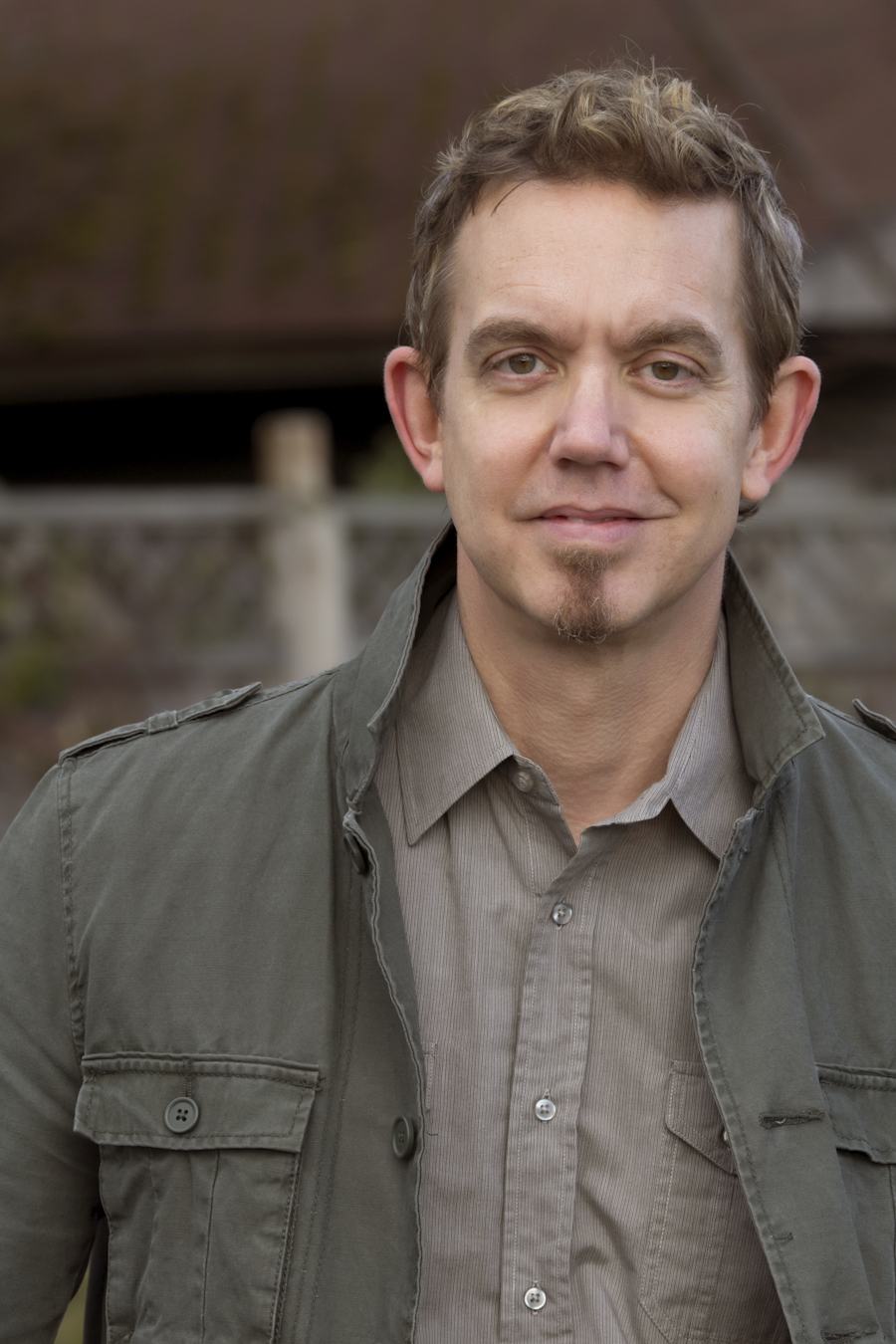 Gospel Identity, Missional Living, Discipleship as a Way Life, The Story of God

Caesar is a church planter, missional strategist and one of founding leaders of Soma Communities. He currently serves as the Director of the GCM Collective, an organization that helps catalyze missional community multiplication across North America. He is a spiritual entrepreneur and an avid storyteller. His background includes communications for Fortune 500 companies, media production, working with youth, and extensive travel in international missions. He has worked in over 17 countries around the world including Sierra Leone, Sudan, Nigeria, Burma, India, Latvia, Romania and the Czech Republic.

He worked as a record producer for 12 years before becoming a full-time missionary. (aren’t we all…?) He owned and operated several businesses in and around the Chicagoland area, then pastored at a mega-church before moving to Tacoma, Washington in 2004 to help launch Soma.

At any given moment Caesar is starting a new Missional Community and handing over another to a new leader. He is currently working establishing new churches throughout several cities in North America and Eastern Europe. Caesar has a Master’s Degree in Ministry in the area of Global Leadership. His is a certified coach and Coach Trainer via CoachNet.

He has been married to Tina, his high school sweetheart, for 29 years; they have three children, Caesar, Christin and Justine.