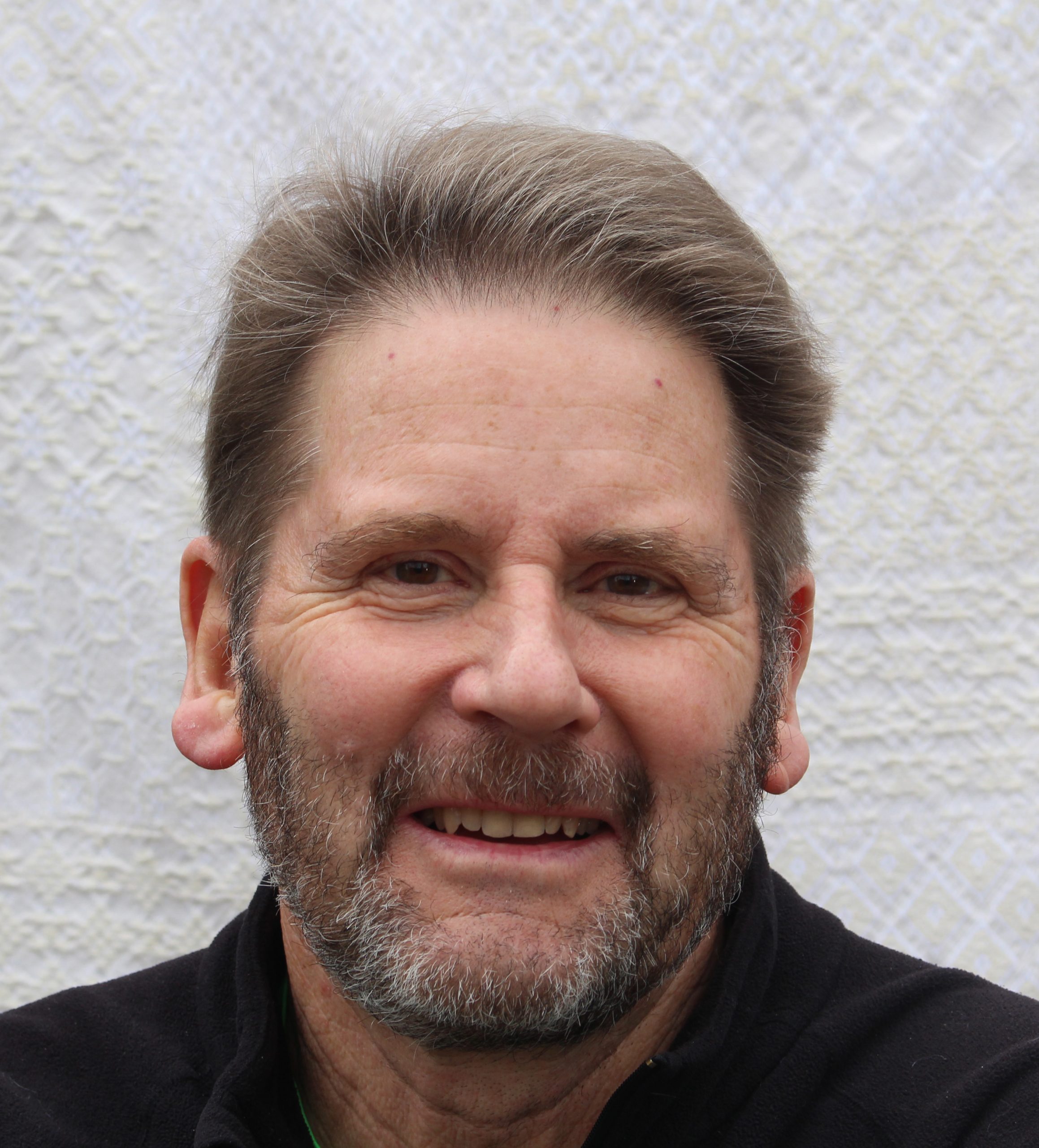 Bob Welch is the author of 12 books, as well as an award-winning columnist. His book about the first nurse tomore..

Bob Welch is the author of more than two dozen books, including the Oregon Literary Award-finalist American Nightingale (2004), which was featured on ABC’s “Good Morning America.” His most recent book, The Wizard of Foz: Dick Fosbury’s One-Man High-Jump Revolution, was named the 2019 Book of the Year by the Track & Field Writers of America.

As a columnist at The Register-Guard in Eugene, Oregon, Welch was twice honored by the National Society of Newspaper Columnists for “best column” and is a two-time winner of the “best writing” category in the Oregon Newspaper Publishers Association’s contest. Other honors include the Seattle Times C.B. Blethen Memorial Award for Distinguished Feature Writing.

San Diego author Mike Yorkey calls Welch “the most eclectic writer in America” because the Oregon author has written World War II and children’s books, hiking books and collections of columns, books inspired by his favorite movies/plays and books about fathers and sons, sports and military nurses. His 2012 his book Cascade Summer chronicled his 452-mile hike on the Oregon portion of the Pacific Crest Trail. Welch has now completed more than 2,000 miles of the Mexico-to-Canada trail and hopes to finish the 2,650-mile journey in July 2020.

Welch is a former adjunct professor of journalism at the University of Oregon in Eugene and founder of the Beachside Writers Workshop in Yachats, Oregon. He has spoken at the National Writers Workshops and has served as a judge for numerous writing contests, including the Erma Bombeck Humor Writing awards.

Articles of Welch’s have been published in more than a dozen books, including seven in the popular “Chicken Soup for the Soul” series. In addition, he has had articles published in such magazines as Los Angeles Times, Reader’s Digest, Sports Illustrated and Runner’s World.

As head of Pebble in the Water Inspiration, Welch has keynoted conferences, workshops and retreats across America, tugging at hearts, tickling funny bones, and inspiring people to be ripples on life’s waters. He was being asked to keynote the dedication ceremony at the Massachusetts Statehouse for a plaque honoring WWII nurse Frances Slanger, whose inspirational letter in the Stars & Stripes newspaper inspired thousands of GIs across France in 1944. However, she was killed in a shelling the night after she wrote the letter. It was Welch’s book about Slanger, American Nightingale, that convinced legislators to honor the Boston nurse.

“Hands down, the most impressive speaker we have heard in years,” said Alex Rankin, archivist at the History of Nursing Archives at Boston University. “The response was nothing short of remarkable.”

“Forget the hyperbole,” said Julie Zander, organizer of the Association of Personal Historians conference in Portland in 2006. “Our 261 participants scored Welch a 4.81 on a 5.0-scale.”

Welch and his wife, Sally, live in Eugene.