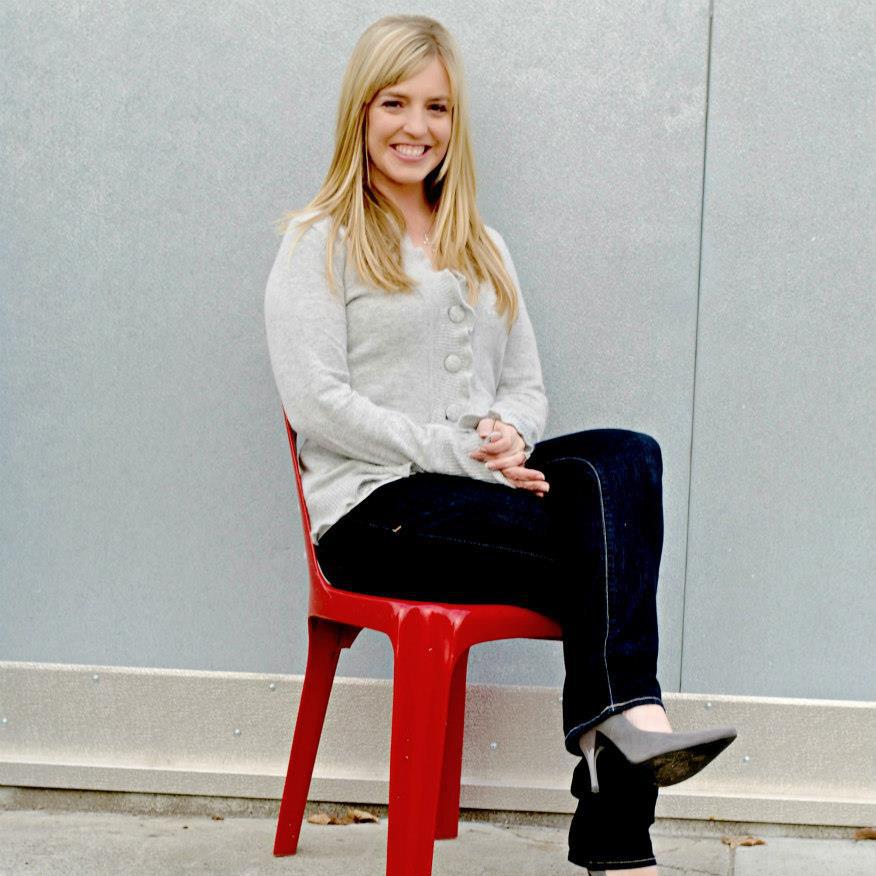 Angela sold her first article to a national magazine while still in high school. She went on to study journalism at the University of Oregon and freelance for magazines such as Brio, Encounter, and Hopscotch. Her short story The Water Fight Professional was picked up for reprint by the New York State Testing Board to be used in over half-a-million tests.

Angela’s first novel, Love Finds You in Sun Valley, Idaho, released in 2010, and she won an Idaho Top Author Award in 2013. To inspire other authors, Angela founded IDAhope Writers, her local chapter of ACFW.

When not writing, Angela enjoys teaching group fitness and adventuring in the great northwest. Currently she lives in Idaho with her husband and three teen/tweens.