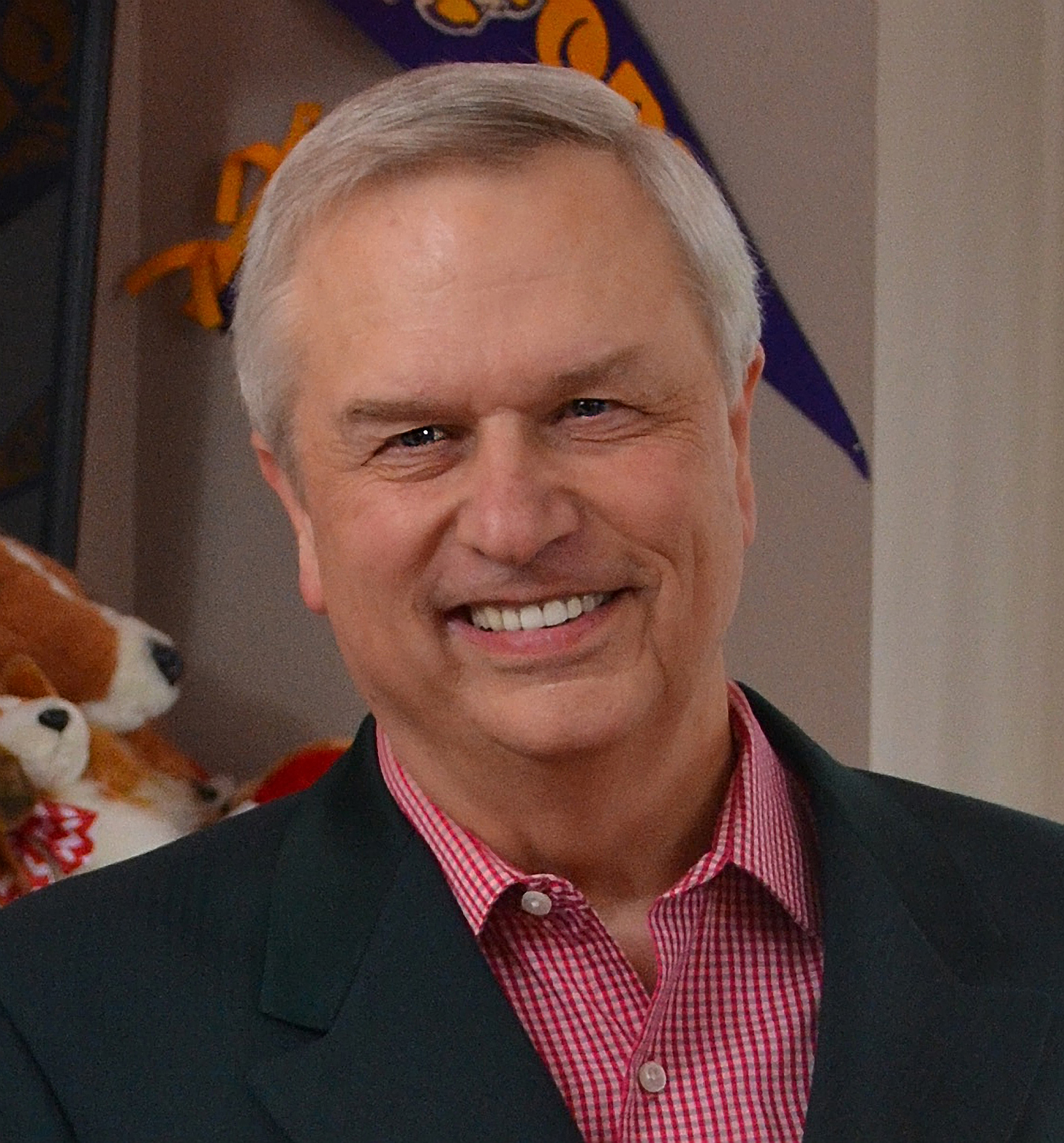 Citing his Arkansas heritage, Christy award winner Ace Collins defines himself as a storyteller. In that capacity, Collins has authored more than 80 books that have sold more than 2.5 million copies for 25 different publishers. His catalog includes novels, biographies, and children’s works as well as books on history, culture, and faith. He has also been the featured speaker at the National Archives Distinguished Lecture Series, hosted a television special, and has appeared on every network’s morning TV show.

His newest nonfiction book was released on May 15, 2018. In the Line of Fire is the third in the award-winning series of true dog stories published by Abingdon Press. Like the others in the Man’s Best Hero series, this one is garnering great reviews and a host of press interviews.

In 2018, three new episodes from In the President’s Service will be released by Elk Lake Publishing Inc. In June, Set For Danger will release. This action/adventure novel follows the exploits of World War II heroine Helen Meeker, the central figure in The Red Suit Case, The Cat’s Eye, A Date with Death, The Dark Pool, Blood Brother, Fatal Addiction, The Devil’s Eyes, The Dead Can Talk, Bottled Madness, Shadows in the Moonlight, Evilution, Uneasy Alliance, The 13th Floor, and The White Rose. Later in 2018, Elk Lake will release a new, updated version of The Yellow Packard, a whodunit that launched the Helen Meeker character.

Ace’s 2016 nonfiction release was The Most Wonderful Time of the Year. This was the author’s ninth Christmas title and his second devotional project set against the backdrop of the holidays.

In 2015, Ace released Hollywood Lost, a mystery about the motion picture business in 1936, The Fruitcake Murders, a comedy/whodunit that takes place in Chicago in the days just after World War II, and The Color of Justice, a courtroom novel that won the 2015 Christy for Suspense Book of the Year.

Ace’s first devotional book, Music for Your Heart, was released in late 2013 earning numerous five-star reviews, and a fall novel, The Cutting Edge, mixed suspense, romance, and intrigue in a tale of survival and victory. In the summer of 2013, Ace’s novel from Abingdon, Darkness Before Dawn, earned scores of great reviews and was chosen by several different book clubs and publications as one of the top reads of 2013. This novel also made the most inspiring book list on iTunes in July and Hope for Women’s “Top Five Summer Reads.”

Looking back over a thirty-year career, Collins’s publishing history includes the novels Farraday Road, Swope’s Ridge, and Jefferson Burke and the Secret of the Lost Scroll for Zondervan, The Yellow Packard from Barbour, Reich of Passage for Bay Forest, and The Christmas Star for Abingdon. In nonfiction, Collins has scored bestsellers with The Cathedrals, Lassie A Dog’s Life, Turn Your Radio On, The Stories Behind the Best-Loved Songs of Christmas, Father Does Know Best, and The Stories Behind the Great Traditions of Christmas. His books have been made into two network television specials and a CBS movie, and The Stories Behind the Best-Loved Songs of Christmas hit #3 on the Amazon bestselling list for all books and #1 in several other categories.

Beyond books, Collins has penned more than 2000 magazine features, appeared on every network’s morning television show, as well as news and entertainment programming on CNN, MSNBC and CNBC, and does scores of radio interviews each year. His speaking engagements have taken him from churches and corporations to the America’s Dog Museum in St. Louis and the National Archives in Washington DC. Collins has penned several production shows and regularly speaks to college classes on the art of writing.

Ace’s hobbies include sports, restoring classic cars, Wurlitzer jukeboxes, and playing guitar. He is married to Dr. Kathy Collins, Chair of the Department of Education at Ouachita Baptist University. The couple lives in Arkadelphia, Arkansas and has two grown sons.

Ace is represented by Greg Johnson at the WordServe Literary Agency.